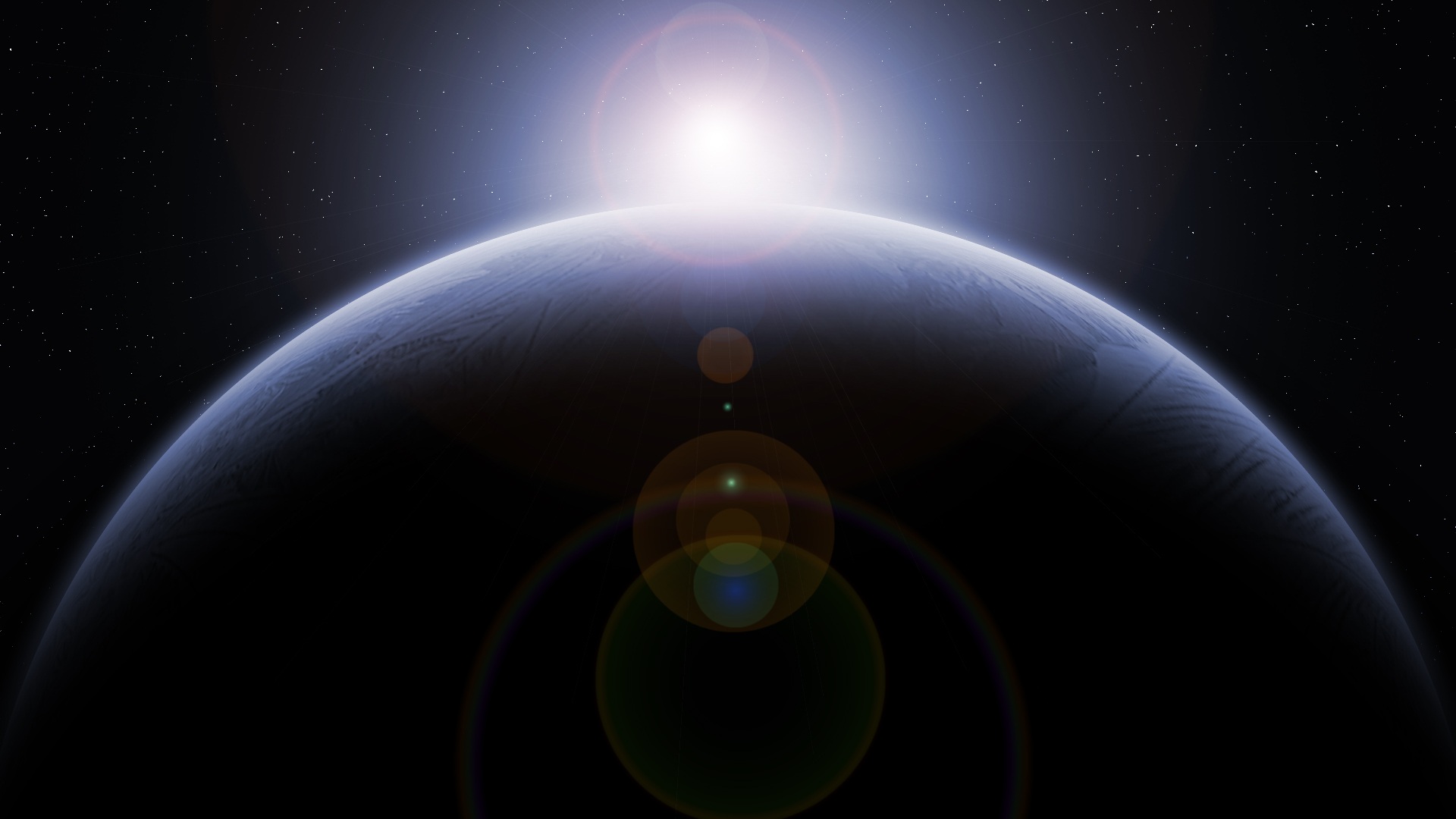 In 2016 I began to think about the subject of digital inheritance. Since there was little or nothing that made sense, I thought about taking the whole thing into my own hands. In the first attempt I found an old acquaintance, a very good developer, who seemed to burn for the topic and wanted to found it. After a very good start he was suddenly gone. So not physically, but disappeared from the Start Up. And that without a word of explanation. The other comrades couldn’t explain it either. Later it turned out that it was a pure ego problem.

I didn’t want to give up and found a new team. We brought everything forward again. Organized a very successful and large conference with over 300 participants, reaction from politics and business. We were promoted and supported wherever possible. But also here nobody expected the ego situation of three out of five team members. Short and sweet, the momentum evaporated.

Then I told again and again on demand that the topic was already finding its way, until recently I should be right I thought, but too short thought. A very well known professional entertainer, whom I appreciate very much, both humanly and professionally, could not find the time to found a company. We have become friends in the short phase, but the digital legacy falls by the wayside.
What’s interesting is that a lot is currently happening in this area out there. But still hardly anyone offers what our project could have achieved. Maybe we were just too early?

Surely it was the wrong people I had met. With the exception of one, with whom I founded successfully.

You can find out more about which cookies we are using or switch them off in settings.

This website uses cookies so that we can provide you with the best user experience possible. Cookie information is stored in your browser and performs functions such as recognising you when you return to our website and helping our team to understand which sections of the website you find most interesting and useful.

Strictly Necessary Cookie should be enabled at all times so that we can save your preferences for cookie settings.

If you disable this cookie, we will not be able to save your preferences. This means that every time you visit this website you will need to enable or disable cookies again.